On December 7, 1941, the Empire of Japan attacked Pearl Harbor. The next day, as America’s Pacific Fleet lay in ruins, the United States declared war. Civilian defense groups mobilized, laying the groundwork for the internment of Japanese Americans. Thought a necessary caution at the time, the internment is viewed in retrospect as an unjust, discriminatory reaction.

Eighty years ago, on February 19, 1942, President Franklin Roosevelt issued Executive Order 9066 authorizing evacuation from the west coast of all persons deemed a threat to national security. By early March, about half of northern California was designated as prohibited or restricted military zones from which “such persons or classes of persons as the situation may require” were to be evacuated or excluded. Five classes of persons were affected: Class 1) persons suspected of espionage, sabotage, fifth column or other subversive activities; Class 2) Japanese aliens; Class 3) American born persons of Japanese lineage; Class 4) German aliens; and Class 5) Italian aliens.

Class 1, suspected spies and saboteurs, already were being apprehended daily by the FBI. In March, curfews and a five-mile travel limit were imposed on all classes. Classes 2 and 3, the Japanese, were urged “to settle property rights, dispose of business and arrange handling of farms.” They soon were required to leave certain critical points within the military zones. After exclusions were completed from the most strategic areas, a gradual program of exclusion from the remainder of the prohibited and restricted areas was developed. Germans and Italians were next on the list for evacuation, but not until after the Japanese were removed.

Per the 1940 census, Placer County had 1,637 residents of Japanese birth or extraction. Of these, 1,147 were citizens born in the United States or its possessions, while only 490 were aliens (non-citizens) born in Japan.

In early May 1942, the U.S. government installed five telephones in the auditorium of the Loomis Grammar School, preliminary to evacuating the Japanese from Military Area No. 1 which included Newcastle, Penryn, Loomis and Long Valley. The school was used as a registration center and control station. The evacuation took place May 6 to May 14.

The evacuees were instructed to carry with them bedding and linens, toilet articles, extra clothing, knives, forks, spoons, bowls and cups, and essential personal effects. No pets were allowed. No household goods were shipped. Every item permitted was packed and carried. The evacuees traveled by train first to the Arboga Assembly Center, near Marysville, then to the Tule Lake Relocation Center near the California-Oregon border.

Military Area No. 2, including Lincoln, Gold Hill, Mt. Vernon, Mt Pleasant, Ophir, Edgewood, Lone Star and RockCreek, evacuated on Monday, July 13. They too went to Tule Lake, where they joined other evacuees from Placer andSacramento Counties.

During the internment, most of the Japanese-owned orchards within Military Area No. 1 were operated by corporations organized by the fruit shipping firms especially for that purpose. In Area 2, an estimated 50 orchards with more than 2,000 acres of land were operated by individual farmers under contract with Japanese owners.

One Japanese American from Placer County was exempted from relocation. She was a little girl, an orphaned baby at the time of the evacuation. Initially ordered to be sent to the internment camp, she received permission to remain with her foster parents, Mr. and Mrs. Jacaban of Roseville, who subsequently adopted her. 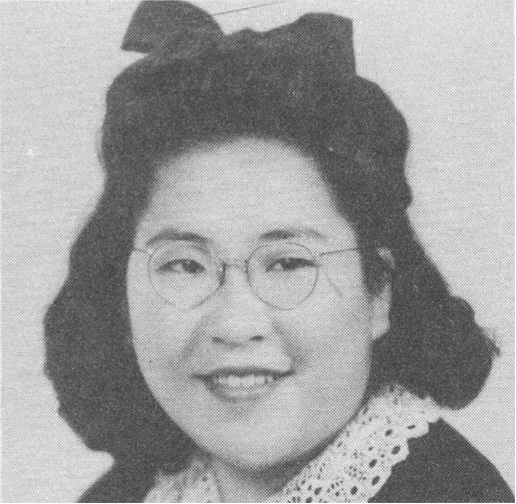 Pictured here is Ikue Ida Oseto. Born and raised in Loomis, Ida was just completing her studies at Placer Junior College in Auburn when she was evacuated. Next to her photo in the 1942 school yearbook it says, “Ida’s friendly smile will help her in her career as ship stewardess. A home economics major, Ida is uncertain as to what she will do next year.” The words were foretelling. Ida arrived at the Tule Lake Relocation Center on June 27, 1942. She remained there until November 6, 1945. 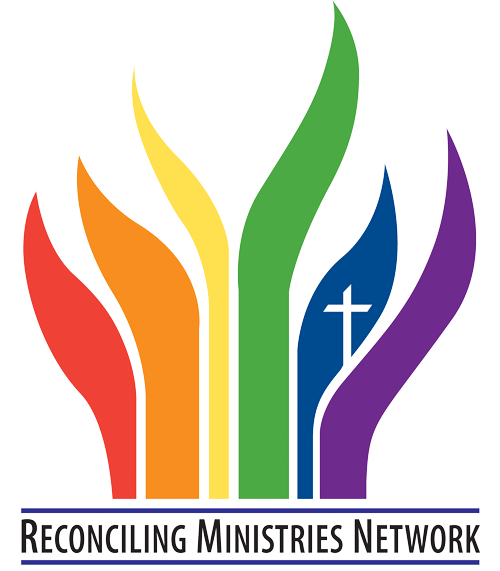